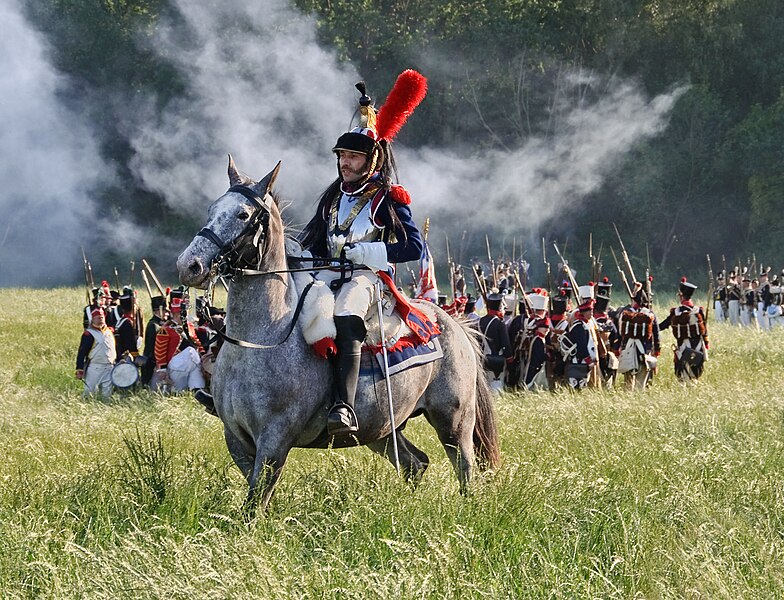 Head’s up: This post is not g-rated, and it does dissect the allegations in a real abuse case.

To all but those few who knew his secrets, the news about Jean Vanier comes as a complete shock.  (Count me among the shocked).  How can this guy who did so much good — a guy who was seriously being considered for canonization — have been guilty of such crimes?

This is a question we can’t just set aside as impossible to answer.  It is not impossible to answer, and since sin didn’t go to the grave with this latest scandal, we have a responsibility to understand and act on the answer.  So, unpleasant though it be to launch into this topic right now, here are the three things that make it possible for an evangelist to live a double life.

It doesn’t matter whether we are speaking of consensual affairs among willing adults or the most nefarious rape, if you want to live a double life, you have to move carefully.  Read this account of an abuse-survivor’s story to see how it’s done.  I chose this story in particular because it shows you exactly how a predator avoids detection (though in this case he got caught sooner rather than later), because we’re looking at a case where the predator tested the waters, fish got away, man had to move on.

Hence the insistence by the predator’s superiors that the abusive encounter was merely a “boundary violation.”  Let’s be clear: A man pressing his erect penis against a woman’s body, even through the barrier of clothing, is engaging in sexual activity.  No decent man will know he has an erection (this is not something men are unable to detect) and choose to physically press his pelvis against the body of a woman who is not his wife.

Legit foreplay for a married couple.  Not legit under any other circumstance, and no sane adult man is going to let a teenage girl become aware he has an erection by physically putting her in contact, even through clothing, with that part of his body.  Nope.

And yet we see in this sample case that the behavior gets excused.  Why? Because it was chosen by the predator for the ease with which he could wiggle away from the charges.  The girl was mistaken.  Either she doesn’t know what she’s talking about (because how does a young teen know what an erection is), or if she does know, then obviously she’s a hussy and she’s making a false accusation — bad family, dontcha know.  I’m concerned someone might be abusing her, and that’s why she’s acting out.  And gosh, I shouldn’t have hugged her, I shouldn’t have let her sit on my lap, it’s just that she reminded me so much of my niece, and she really seemed like she wanted a hug, and listen guys, I realize I had a lapse in judgment.  I’m so sorry.  I realize my mistake, and I’m not going to let it happen again.

A predator who gets away with his or her crimes is someone who operates carefully.

#2 Toxic People Choose to Surround Themselves with Enablers

Obviously the predator has to move beyond those initial tests.  So how do you get away with your abusive behavior when sooner or later word is bound to get out?  You do this by making sure that no one close to the facts is going to report.

To a toxic person, there are two types of people in the world: Those who will tolerate the abusive behavior and those who will not.  The non-tolerators are systematically removed from the toxic person’s circle of friends.

Much of this is self-chosen by the healthy person.  If you have a boss who underpays and overworks, the simplest thing to do is look for another job.  If that friend is always dragging you down with gossip and drama, you start hanging out with different friends.  If a relative is taking advantage of your generosity, you set firm boundaries.

In ministry, self-respecting volunteers and paid staff don’t stick around long if toxic people are in charge.  They move on early. Gradually, without ever having been caught at any serious crime, the predator-in-charge finds him or herself surrounded only by those who will, for whatever reason, look the other way at sinful behavior.

And of course the career-climbing predator has additional tools available to help clean out the org chart.  Whereas a holy person will not lie to sabotage a fellow employee, a skilled predator is well able to build a case against those who need to be eliminated.  An insinuation there, a careful retelling of the facts here, and next thing you know that volunteer who wouldn’t shut up about actually following child safety procedures is out the door.  Once you are in charge of a ministry, it’s easy enough to find some pretext for making a staffing or organizational decision to unload the contingent who gets in your way.

Reality to consider as we pray for our priests?  It is almost impossible for a pastor of souls to know what is really going on in his parish or diocese.  Unless he makes a powerful effort otherwise, his life is going to be saturated by the company of people who revel in winning the game of being part of the priest or bishop’s inner circle, and people who want to play that game are not healthy people. Thus even a holy man is likely to end up enabling toxic behavior — and it’s hard to be a holy man.

#3 The Devil is Prowling and Sinners Lie to Ourselves

Allow me to quote the St. Joseph’s Baltimore Catechism: Venial sin is worse than the measles.

As an expert sinner, let me tell you, it is very, very easy to talk yourself into sin.  Venial sin, mortal sin, all sin.  The smarter you are, the better you can be at making up rationalizations for why this sin here is not a sin at all, and that one over there is maybe just a teeny tiny sin, especially after you consider all the mitigating circumstances.

The degrading nature of sin is plain as day to those who aren’t caught up in the self-built snare of lies used to justify the sinful behavior. That’s why sin hates daylight.  When you suspect you are sinning, you work hard to hide to the sin.  Sometimes you do this by acting in secret; other times you camouflage the sin so it passes as no-big-deal. If it must be discussed, you come up with words and phrases that make the sin sound like something harmless, or perhaps even something healthy.

This does not mean that adultery is just the same as making a frowny-face at your husband when he interrupts your phone call.  This does not mean that abusing a child is the same thing as that time you let the kids have brownies for dinner.  What it means is that the more intentionally we engage in the battle against even our smallest sins, the more easily we can understand how people who are dedicated to a life of good can also be deceiving themselves into committing serious evils.

There is no easy solution to all this.

What we want is to be able to say, “Now that I understand how this happens, I can prevent it from ever happening again!”

Not so much.  All we can really control is our own behavior.  We can choose not to be complicit in corrupt activities.  We can grow in our own holiness so that we are more aware when someone else is pulling out the excuses to justify a sin. We can teach our children and other souls in our care how to recognize and avoid sin in ourselves and others.

To the extent that we have authority to do so, we can take steps to battle against the structures and excuses that enable serious sin to flourish.

Meanwhile, free will’s a bear.  Be as good as you can, help fight evil where you can, and then fast and pray.

That’s what you can do.

Photograph: French cuirassier during a re-enactment of the Battle of Waterloo, courtesy of Wikimedia CC 3.0.